The Limulus Amebocyte Lysate (LAL) is designed to detect Gram-negative bacterial endotoxins. The PYROSTAR™ ES-F is designed for the qualitative detection of endotoxins by gel clots or quantitative detection by kinetic turbidimetric methods. The quantitative range for the Kinetic Turbidimetric Assay (KTA) is based on the sensitivity of the labeled gel clot lysate. See the table below.

Endotoxin (lipopolysaccharide or LPS) is a component of the outer membrane of Gram-negative bacteria. Since endotoxins, when injected or implanted, can cause fever and/or shock, detection of bacterial endotoxins in pharmaceutical and medical devices is critical.

The LAL assay is the most sensitive method for detecting bacterial endotoxins among those currently approved by the FDA. The first methodology used to determine LAL test results was the formation of a gel-clot at the bottom of the glass reaction tube. It has also been observed that the test solution becomes cloudy prior to gel formation. The time required to produce a specific level of turbidity is inversely proportional to the amount of endotoxin in the sample.

A photometric instrument such as the Toxinometer® (Wako Pure Chemical Industries, Ltd.) is used to measure the rate of change of turbidity. In general, this quantitative measurement procedure is known as a kinetic turbidimetric assay (KTA).

Using these properties, Wako Chemicals USA has developed an LAL endotoxin test that can be used as either a quantitative turbidimetric test or a qualitative gel-clot test.

The USP <85>6 Bacterial Endotoxin Test provides standardized procedures for validation prior to routine use.

However, the specificity of LAL is not absolute. LAL has been reported to react not only with endotoxin but also with β-1,3-glucan. Although the cascade system activated by β-1,3-glucan has been shown to be different from that activated by endotoxin, the end result, the formation of gel clots, is indistinguishable.

LAL activation by glucan in a sample can be prevented by adding a large amount of carboxymethylated curdlan (CMC) to LAL. The presence of large amounts of glucan does not interfere with the quantification of endotoxins. Wako was the first to make use of these findings by developing an ES-buffer containing high concentrations of CMC. When ES-buffer is used to reconstitute LAL, the LAL reagent becomes specific for endotoxin. PYROSTAR™ ES-F is a new LAL preparation in which CM-curdlan is co-lyophilized with LAL. Reconstitution of PYROSTAR™ ES-F test vials with LAL reagent water results in an endotoxin specific LAL reagent.

In vitro detection of bacterial endotoxin was pioneered by Levin and Bang3a. Their findings showed that the blood of the horseshoe crab, Limulus polyphemus, coagulates in the presence of Gram-negative bacteria. They later reported that all the components necessary for clot formation could be isolated from the surrounding amebocytes found in Limulus blood.

The US The Food and Drug Administration (FDA) issued a guideline in 1987 to inform manufacturers of human drugs and biologicals, veterinary drugs, and medical devices of the procedures that the FDA considered necessary to validate the use of LAL as a final product for endotoxin tests. The FDA guideline was combined with the USP bacterial endotoxin test in 2000, making the USP method the standard method for manufacturers in the US. The 1987 FDA guideline was withdrawn in 2011.

The PYROSTAR™ ES-F is designed for the in vitro detection of Gram-negative bacterial endotoxins. Take care when handling LAL as its toxicity is unknown.
CHECK AVAILABILITY

Explore our catalog of products and services 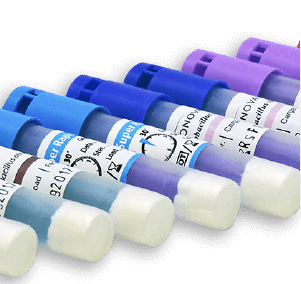 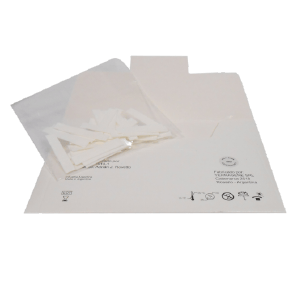 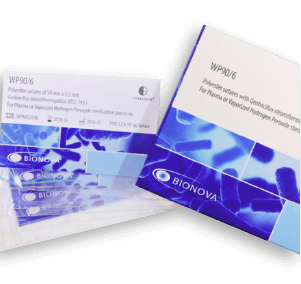 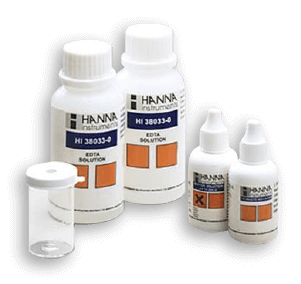 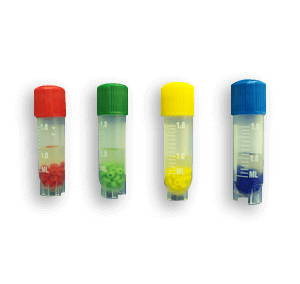 Cryovials with or without liquid 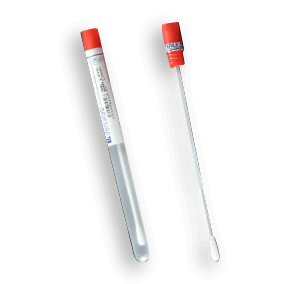 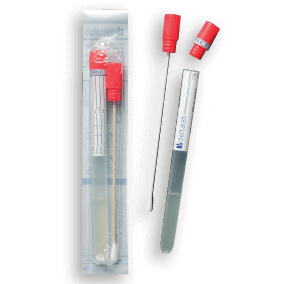 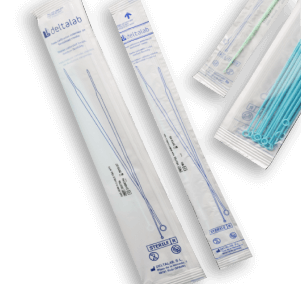 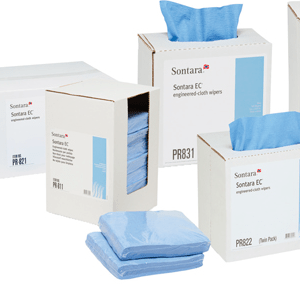 Clothes under detachment of particles 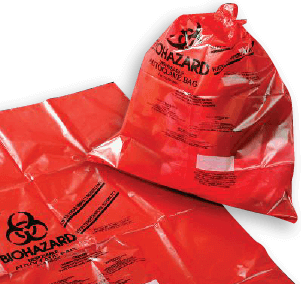 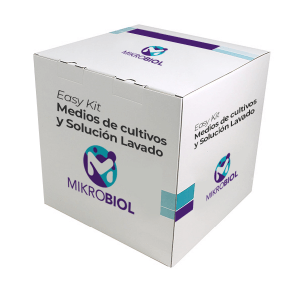 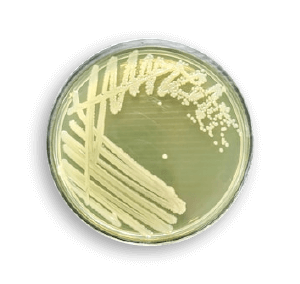 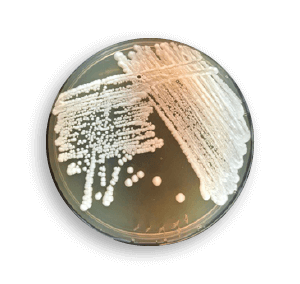 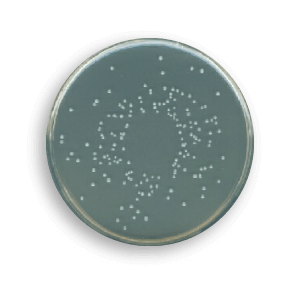 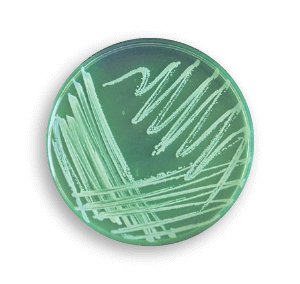 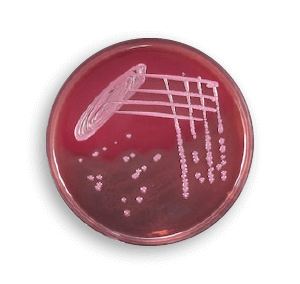 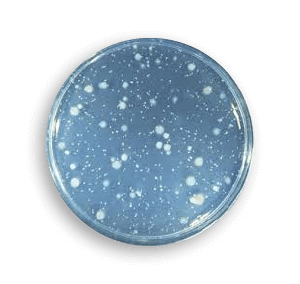 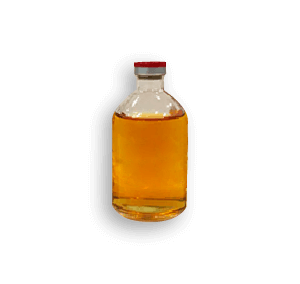 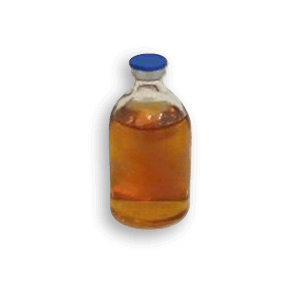 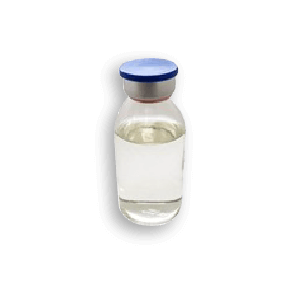 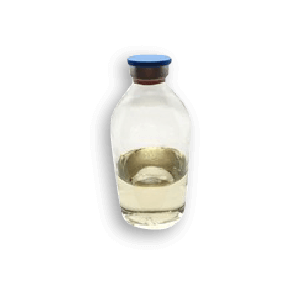 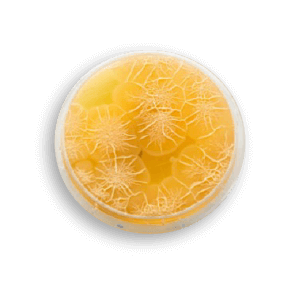 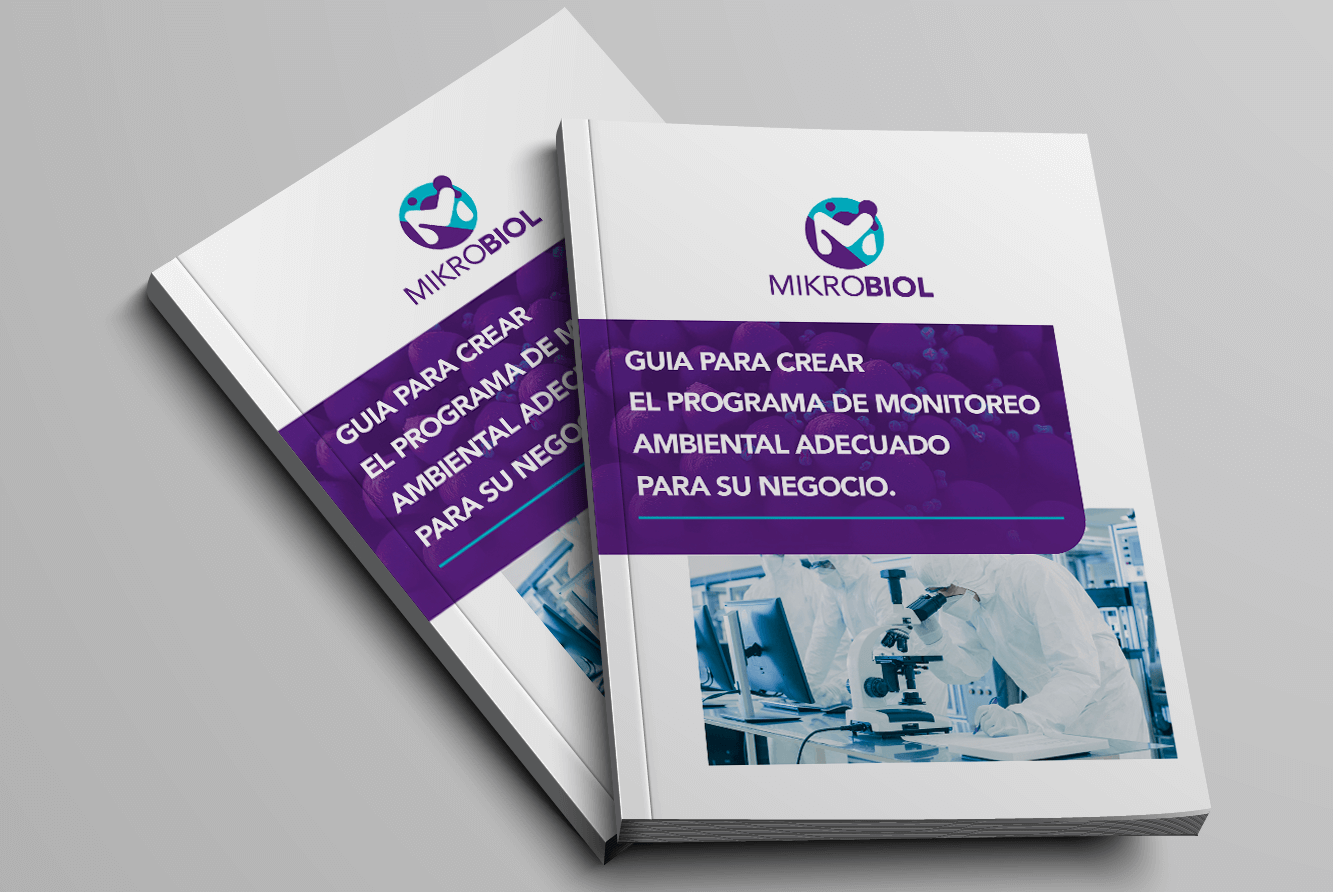 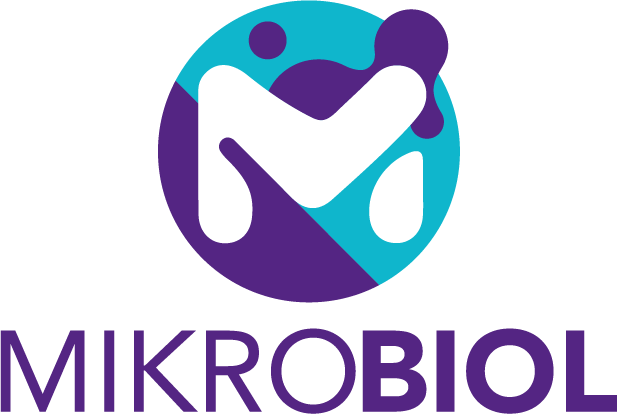